Have you ever noticed how a lot of solopreneur websites look the same? Even going all the way back to 2014 when I first started N.Creatives, I noticed that a lot of the home pages on these websites followed a similar format: a full-width header image, followed by a contrasting, above the fold signup form (very important), followed by a few recent blog posts, etc. I was also getting (and fulfilling) a lot of requests to follow this specific layout for web design projects. So I wasn’t helping things here either.

There are probably more than a few causes behind why these cookie cutter websites are flooding the internet. But one of the main reasons I’m often asked to build one is because we’ve been taught (as well as told indirectly by seeing successful websites following similar formulas) that layouts like these would increase sign-ups and get us more sales.

Now don’t get me wrong, I’m all about more signups and sales.

But do we really need to sacrifice individuality and creativity in the process? We’ve heard over and over again that the best way to build your business is to make yourself stand out. But we tend to exclude our website from that conversation by following along with what everyone else is doing.

And it’s not hard to understand why. Building a website that does a good job of selling for us can sometimes take years to figure out. And what normal solopreneur has time like that to spend researching how well their website converts?

So if someone offers you a checklist that promises you the best possible results, looks credible because everyone else in your space is doing it, and breaks something super complicated down into easy to follow steps, it can be hella hard to say “no thanks” and go off and do your own thing instead.

All of which leads me to Marie Forleo.

If you haven’t heard of her already, she’s a business coach who popularized a lot of the web design rules I’m talking about in her flagship training, B-School. She even followed them herself to a T on her old website shown below.

Notice the above the fold, contrasting signup bar I was talking about earlier? Because of her huge following, just her having one made this a non-negotiable must-have in the minds of so many solopreneurs building their websites.

Now let’s take a look at her redesign where she dropped the above the fold form like a bad habit.

Talk about a total web design game-changer. Now that she doesn’t have a signup bar to design around, Marie can do something much more innovative with that space. Something like having a full-screen video that gradually reveals her message as she steps into the camera, maybe?

Now there’s a chance you’re thinking her redesign looks amazing (which it does!) But it might not work as well as her old site did at getting people to sign up.

Well, think again. Rather than getting all caught up in a particular rule and thinking for example, that you absolutely have to have a contrasting, full-width signup form, think instead about why it’s so effective. (And it is, you’re seeing them everywhere for a reason.) That way, you get the end result you want, but you get to execute it in a different, and hopefully less cookie cutter way.

So going back to Marie’s old site, the above the fold form works because the contrast makes it harder to ignore. And its positioning makes it next to impossible for someone to land on her home page without seeing it. But she’s still able to accomplish the exact same thing in her redesign by using a full screen, exit-intent popup. (That’s a popup that’s triggered when you’re about to leave the site. If you’re wondering, it’s your mouse that snitches on you.)

Add on that it won’t close until you click on it, and it may be even more effective than a contrasting signup bar since we likely scroll right by these types of things due to how common they are.

Now you know you can build a website as unique as you are. And that you don’t have to sacrifice how well it sells for you in the process.

But please know that all of this isn’t to say that the signup bar, or any other feature on your site, has gots to go. If you have one, and you love it because it works for you and your business–then great! But if you’d much rather do something else with that space, and the only reason you even included it was because you thought you had to, now you know you have other options.

So do you have any cookie cutter elements you included on your website because you thought they were a must-have? I want to hear all about it. And if you’re ready to ditch the cookie cutter look in your next redesign, I’ll be back soon in another post with a few design tips you can try. 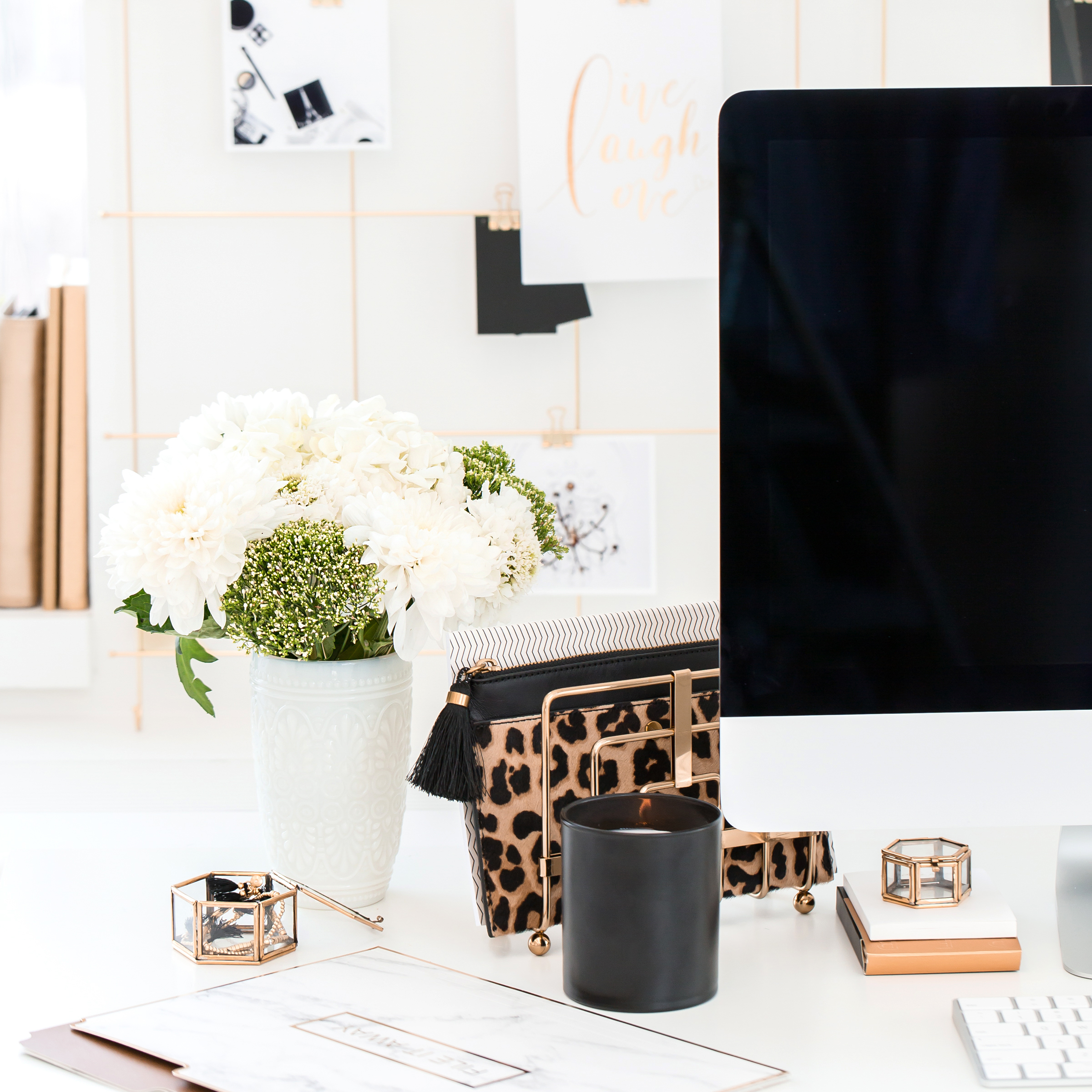 5 tips for keeping visitors on your website longer
Previous Article 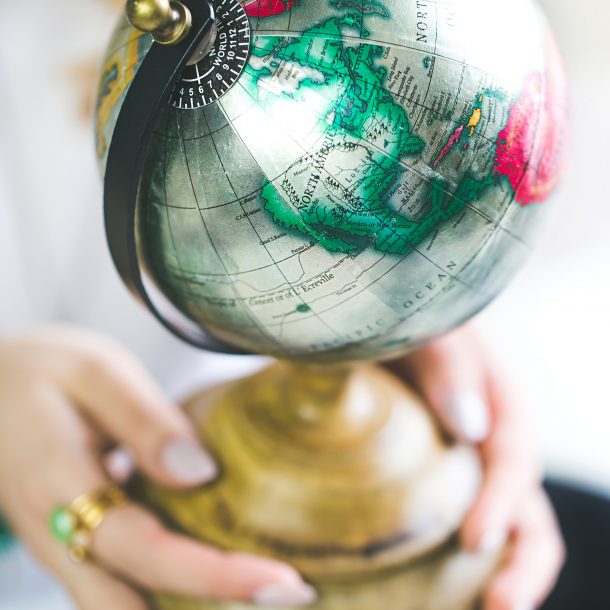 Get the latest studio gossip, plus our FREE 5-Part Blueprint to build a website that sells as good as it looks.